ECRANS - Text by Bernard Millet - If there is one factor crucial to the creation of this work it is that of time taking its unhurried course. The time of the mind inventing the image; of the gradual process of shaping that image; of the artist's shaking off the narrow dictates of "image-making".

The work that so radically lays itself open to us here took shape on the rebound.

First came meaning: the meaning inherent in the keen gaze brought to bear on the everyday image context, on the screens that crowd our lives with their ceaseless flood of identical sounds and visuals. During the years she spent in the United States Marie Le Mounier learnt to observe those screens the way we observe objects mirroring the other and ourselves – or at least that part of ourselves that belongs to others.

Yet the very idea of seizing a screen image photographically necessarily entails a critical – an almost ironic, but above all political – dimension; not in the denunciatory or protest mode espoused by so many artists in the 70s and 80s, but more in the vein of a chilling lucidity, a profound pessimism about human nature. In the images on show here, in these portraits of wild-eyed preachers, we find something of the obliviousness of dancers stepping laughingly towards the precipice where their inexorable doom awaits them.

Narrating a world shaped out of other people's images, Marie Le Mounier brings to it a combination of resolute elegance and ferocious efficacy.
When we look at these pictures in close-up, we find our memory of those strange portraits by Velazquez merging with the mysterious Baroque light of an Artemisia Gentileschi. Yet this is not work afflicted with a nostalgia for painting: it remains purely photographic in the sense of being consubstantial with the notion of the document; a document whose constraints the artist has thrown off so that the images may testify to their own implementation; a document whose singular vocabulary is eloquently aimed at all humanity. 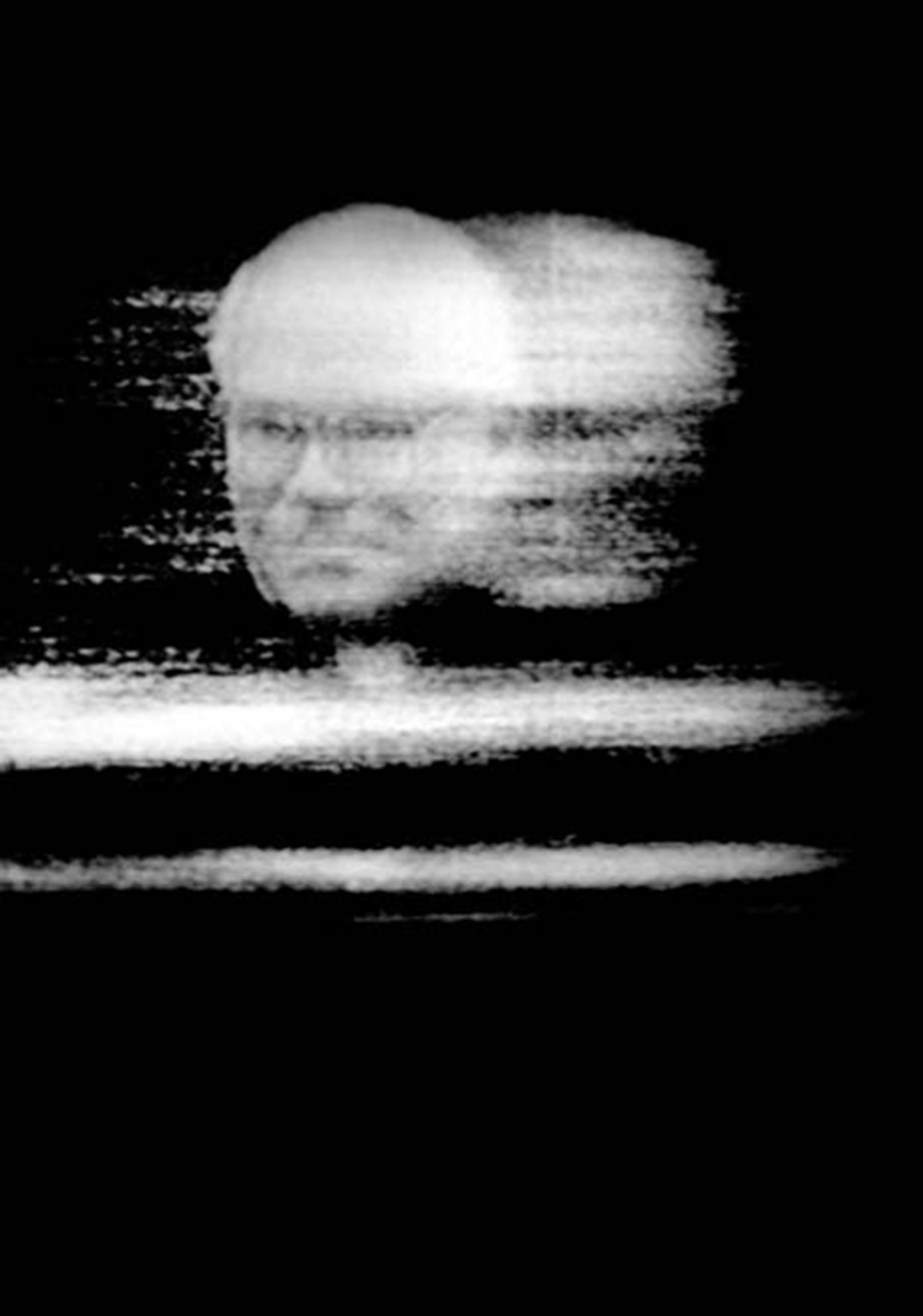 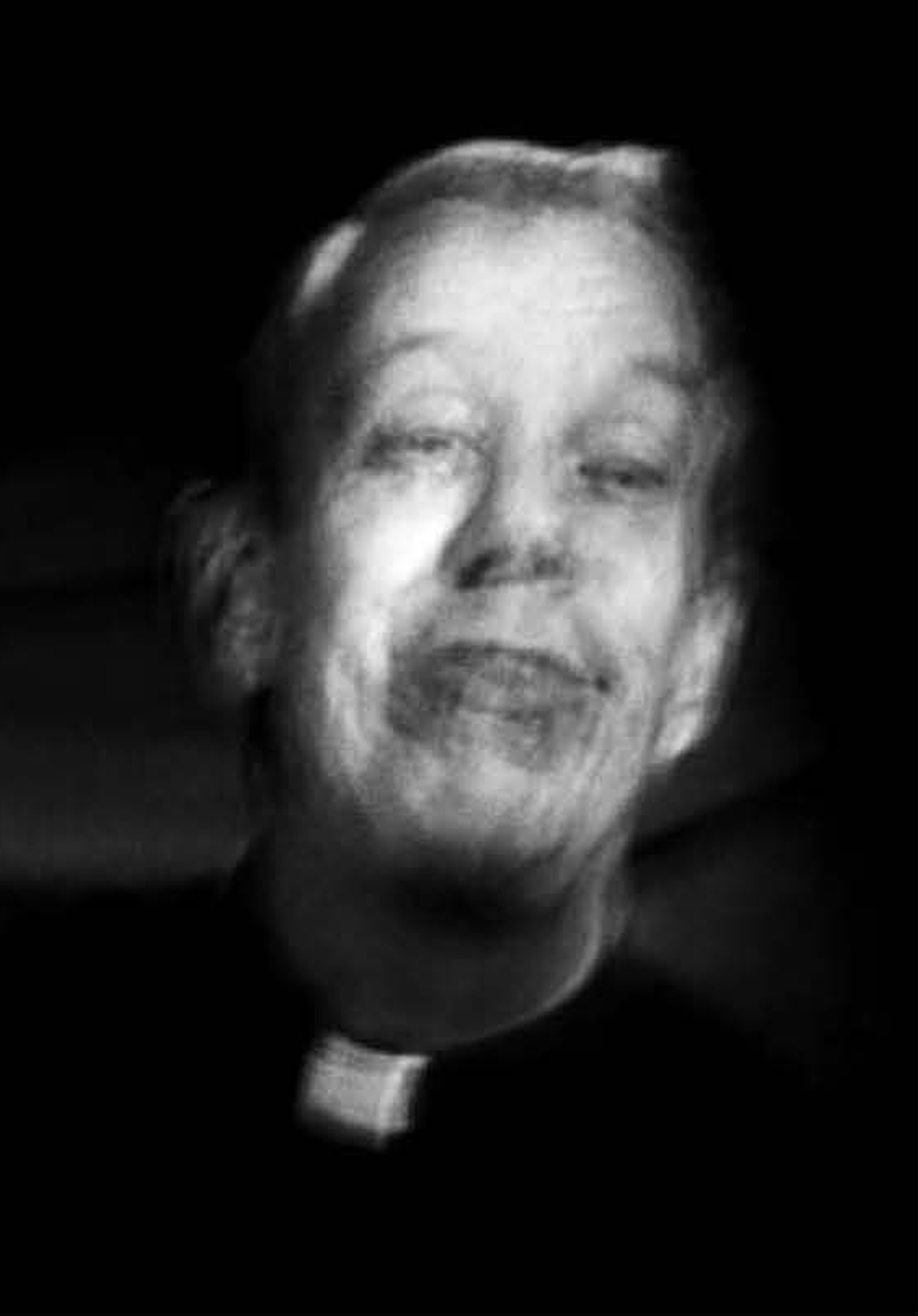 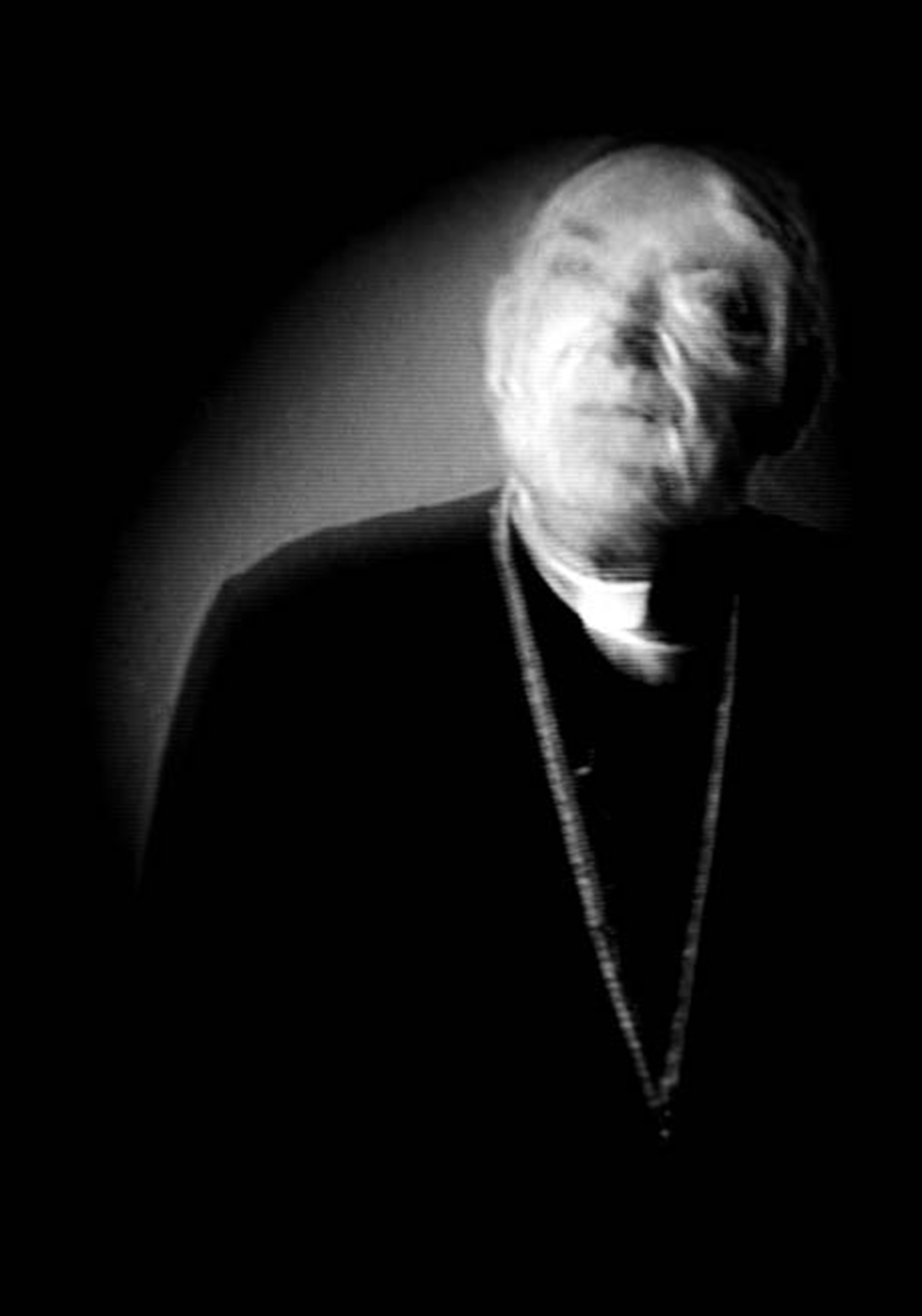 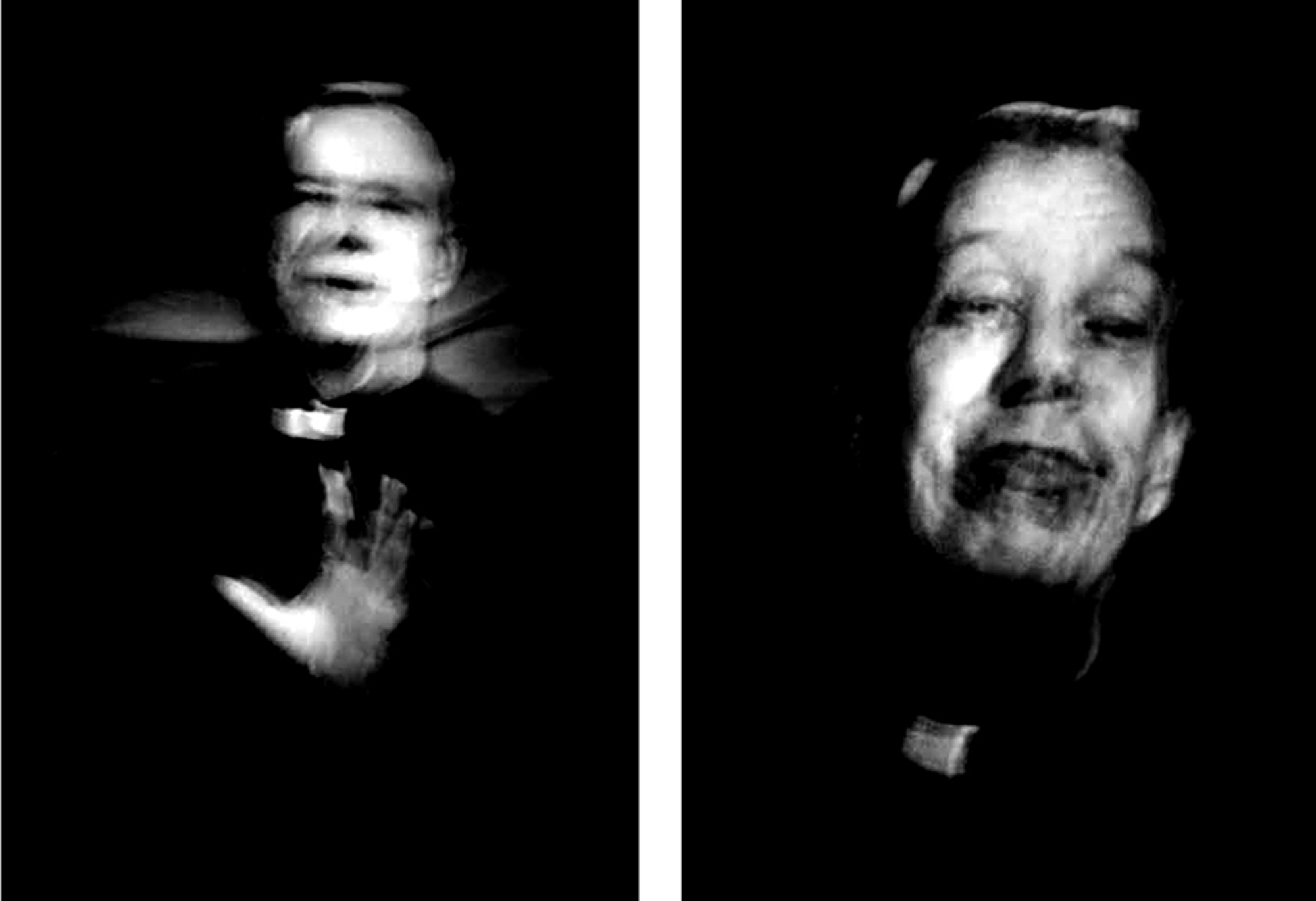 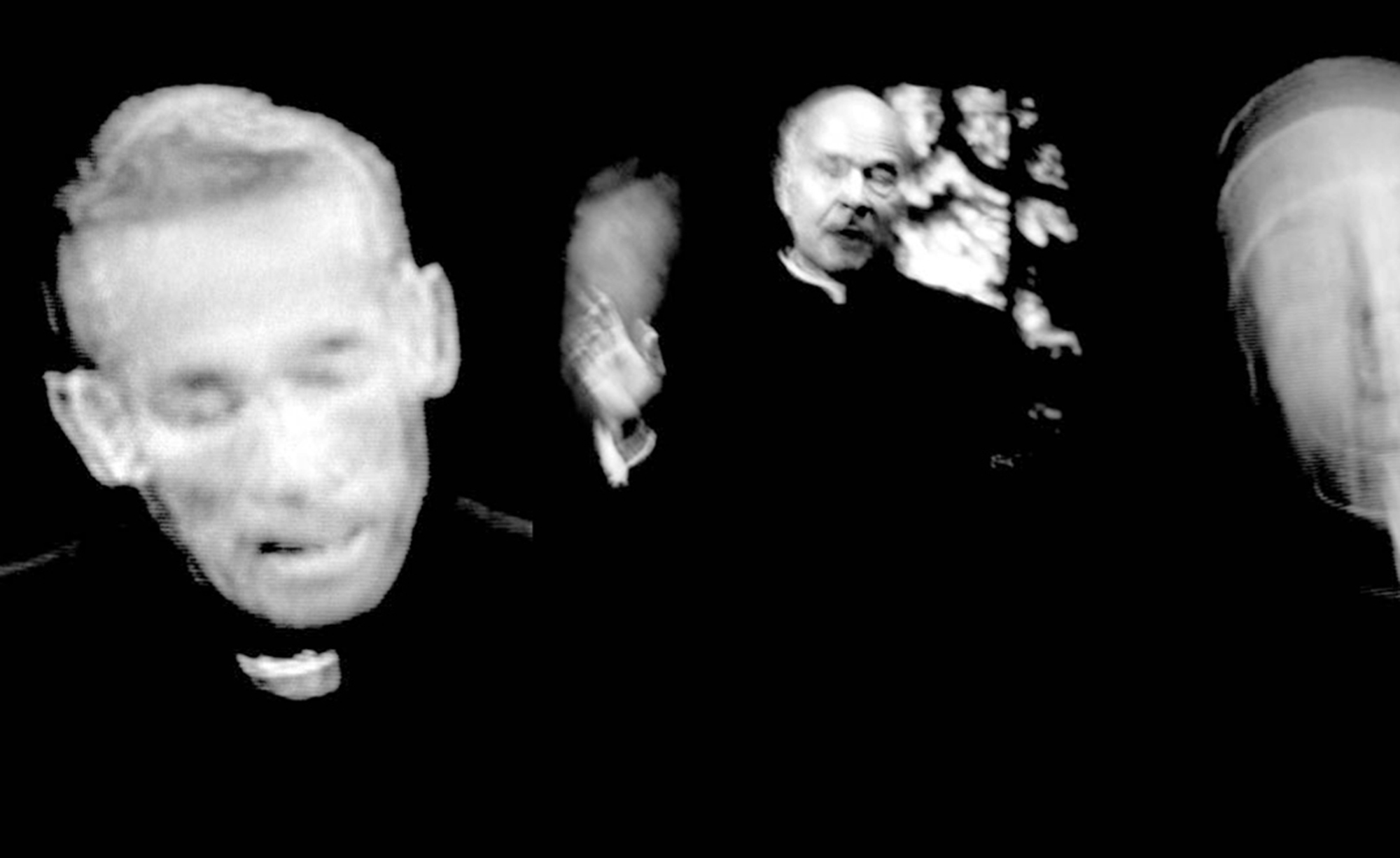 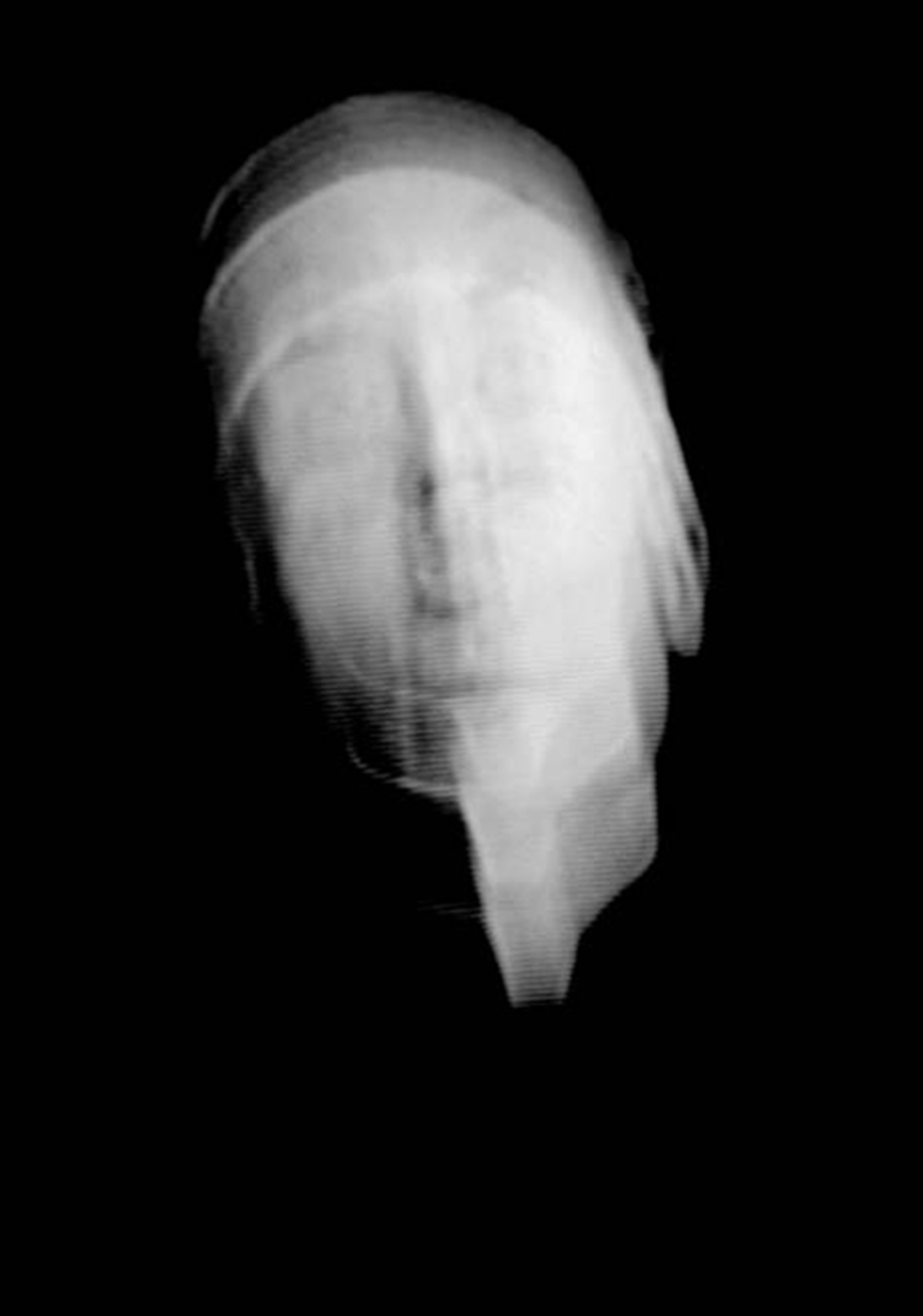 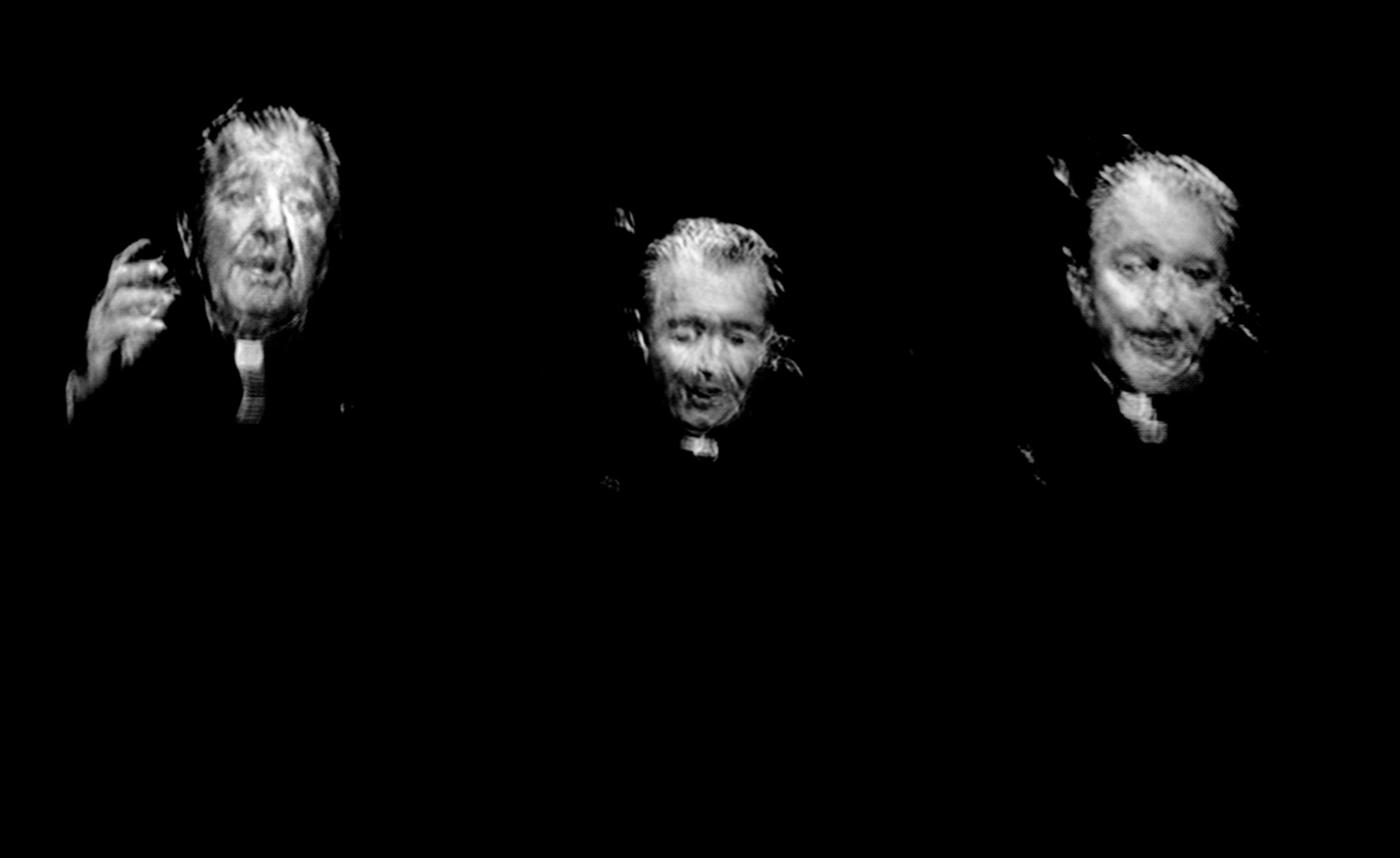